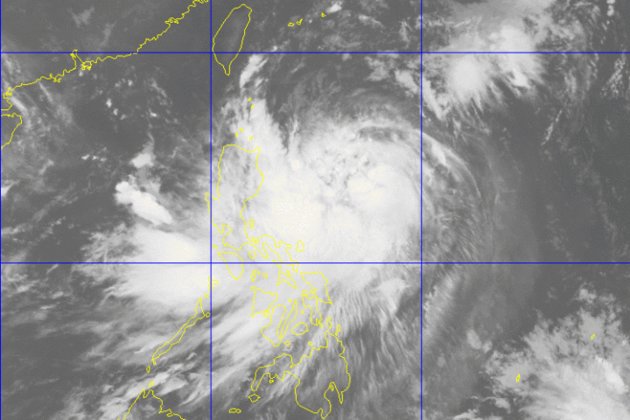 Regional Director Dante Balao of the Office of the Civil Defense (OCD) said all local DRRM councils, particularly in the provinces of Batanes, Cagayan and Isabela were already alerted and advised to prepare for any eventuality.

Engr. Leo Bunyag, PAGASA weather specialist, said there is a slim chance for the typhoon to make landfall in any of the Philippine lands, however, its rain band may affect the northern part of the country, especially the earthquake-stricken town of Itbayat, Batanes.

Bunyag also warned fishermen and residents living in the coastal areas not to venture out into the sea as big waves and strong winds are expected until the typhoon will exit Philippine Area of Responsibility.

"Because it will likely to make landfall, we expect moderate to heavy rains only as effect of the typhoon. That is why we alert the people, especially those living in the landslide- and flashflood-prone areas, to take precautionary measures," Bunyag added.

Meanwhile, the Department of Social Welfare and Development (DSWD) reported that they have at least P3.6 million standby fund should there be need for relief operations.

Minaflor Mansibang, social welfare officer, said they have prepositioned around 4,946 family food packs in the region's different provinces while more than 28,600 family food packs are now ready in their warehouse.

Balao said local DRRMCs in Batanes are now on red alert status. "Local officials already identified safe buildings which will serve as temporary shelters for those families who are still living in tents as a result of the recent earthquakes," he added.

Balao, however, requested concerned agencies and other donors to donate elevated ordinary toilet bowls instead of foods for the Ivatans in Itbayat.

"There are already more than enough food items in Batanes. What we need now are toilet bowls for the rehabilitation of the residents' shelters," Balao said.

The OCD director was able to request 200 toilet bowls from their central office, but they are still be needing at least 70 more toilet bowls for the quake-victims in the said area. (ALM/OTB/PIA Cagayan-Batanes)