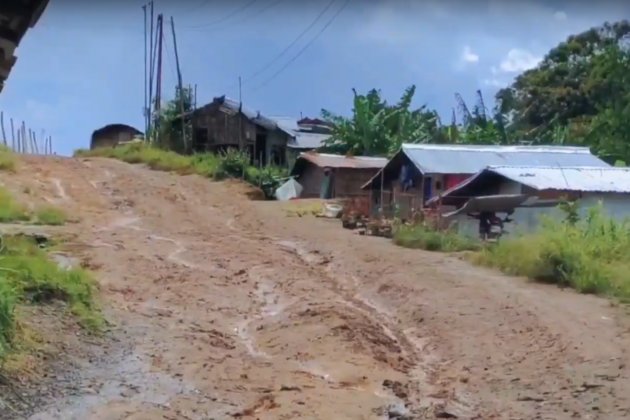 DAVAO CITY, May 7 (PIA) - A total of P160 million funds for the Barangay Development Program has been extended to the province of Davao del Sur to benefit eight barangays from Digos City and from the municipalities of Matanao, Bansalan and Sta. Cruz.

The P120 million has already been downloaded in March this year to the account of the provincial government of Davao del Sur for the recipient barangays of the three municipalities.

Sabio said that the P40 million fund was directly downloaded to the City Government of Digos which will implement projects on potable water systems and upgrading of local access roads for Barangay Goma and Barangay Balabag.

The National Task Force to End Local Communist Armed Conflict (NTF-ELCAC) has funded the said assistance under its Support to Barangay Development Program for the barangays which have previously been cleared of the threat and influence of the communist terrorist group (CTG).

Another 17 barangays from the municipalities of Matanao, Magsaysay, Kiblawan and Sta. Cruz will be the second batch to benefit from the P20 million BDP funding.

Sabio said that they will be visiting the recipient barangays to help identify suitable and needed projects for the communities. (PIA-XI/Carina L. Cayon) 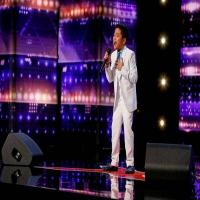 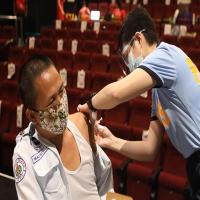