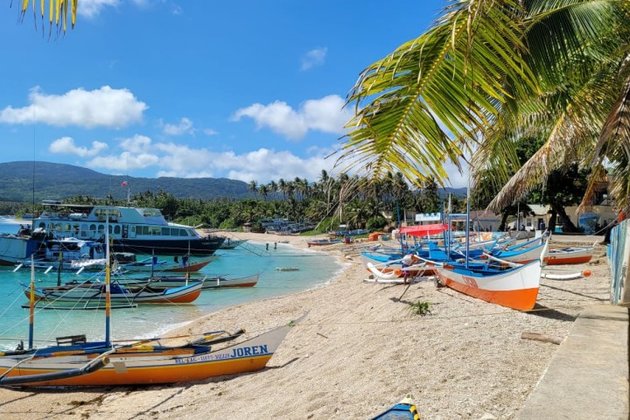 CALAYAN, Cagayan, May 10 (PIA) - - "We want to sustain our status as an insurgency-free, terrorist-free and drug-free municipality," Mayor Joseph M. Llopis said during the information and service caravan conducted by the Regional Task Force to End Local Communist Armed Conflict (RTF-ELCAC) in the island.

The mayor said, based from intelligence reports, there are no Calayanos who were reportedy linked with the rebel groups and there were also no record of encounters nor attempts of the New Peoples Army infiltration in the area.

"Though we are very peaceful in this island, we need to sustain the effort. We also need government collaborations to improve further our status because left-leaning groups tend to cultivate situations in remote areas like ours," Llopis said.

He also stated that the government development projects helped a lot in maintaining peace and security in the island to include the construction of inter-barangay accessibility roads, establishment of a sea-port and a community airport, provision of social services, and other poverty alleviation programs.

The island town chief also admitted that years back, the municipality had also recorded issues on crimes, drugs and poaching but were already addressed through concerted government effort.

He also said insurgency will impede development in an area that is why it is very important to safeguard the town from NPA infiltration attempts.

"If the rebel will enter your area, there will be no stability, no progress and, definitely, no investors because of extortion activities," Llopis added.

He also said the orientation activity which the National Intelligence Coordinating Agency (NICA) region 2 conducted to the people of the island is necessary to inform them on the deceiving tactics of the rebels in persuading the people to be part of the left groups to fight against the government. (BME/OTB/PIA-Cagayan) 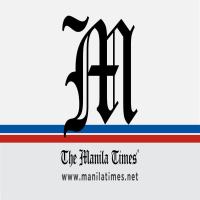