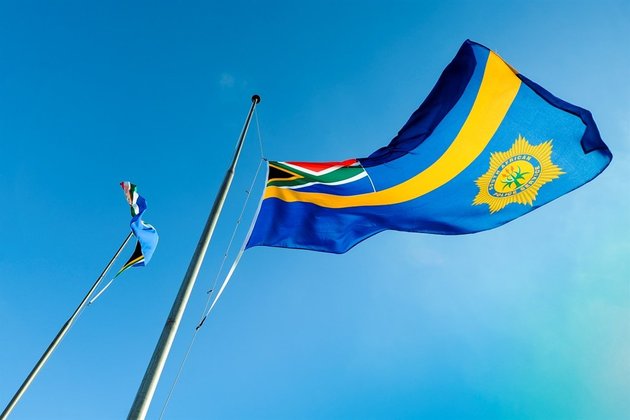 The SAPS has suspended a Mthatha VIP Protection Unit member after he was arrested by the Independent Police Investigative Directorate (IPID) for allegedly murdering three people including his church pastor over a land dispute last week.

Warrant Officer Ronnie Doko, 55, stands accused of fatally shooting his pastor, a church member, and a traditional leader over the ongoing dispute.

The shooting occurred on Wednesday 5 May in Centane in the Eastern Cape.

Doko is also accused of shooting and wounding a fourth victim.

"He is currently suspended automatically due to his incarceration. Should he get bail then our internal processes will follow," Naidoo said.

Naidoo added that no police member was immune to the laws of the country.

"Police officers who are alleged to have committed crimes should be taken through the criminal justice process as everyone else would."

The 55-year-old appeared in court on Monday facing murder and attempted murder charges.

The case was postponed to 13 May for a bail application, the National Prosecuting Authority (NPA) said.

The NPA said it would be opposing bail.

The Police Prisons and Civil Rights Union (Popcru) condemned the alleged actions of the police member, saying it destroyed the trust they've tried to build between communities and police.

Popcru Eastern Cape chairperson Colonel Loyiso Mdingi said: "As Popcru, we are condemning the commission of such brutal murders. We are a civil rights union and we are championing the working relationship between police and communities.

"We strongly condemn the killing of our people by a member of police. The law must take its course. The member was not on duty," said Mdingi.

IPID said it was still investigating the case.

In a statement IPID said the suspect had allegedly "borrowed" a piece of land which belonged to the church from the village headman he attends church with.

The church then started building a church hall on the same land.

The suspect then went to the church and confronted the pastor over the developments on the land. He was then alleged to have shot the pastor and another church member.

IPID said after the shooting, the officer allegedly went to the home of the headman, confronted him, and fatally shot him as well.