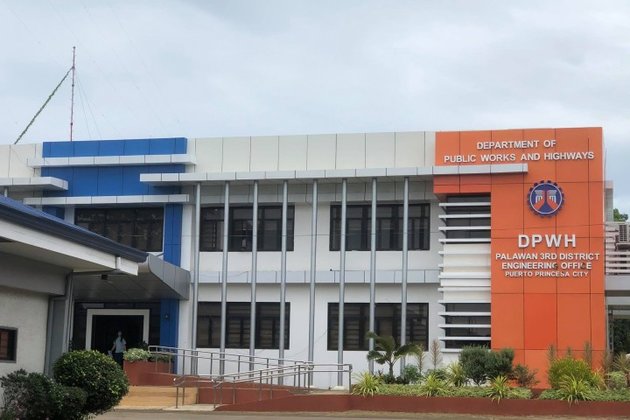 PUERTO PRINCESA, Palawan, May 11 (PIA) -- The Department of Public Works and Highways (DPWH)-Palawan 3rd District Engineering Office has awarded P38.46 million worth of infrastructure projects for the month of April.

It consists of four projects that will be constructed in the city.

According to Engr. Arthur Torillo, Chairman of the Bids and Awards Committee and Information Officer of DPWH-Palawan 3rd DEO, the two ABAB projects are funded by the Department of National Defense (DND) and the other two are from the Department's regular infra program.

The construction of the footbridge or overpass will be built in the area near the school in Bgy. San Miguel, so that it would not be difficult for the students to cross the road and prevent them from having an accident.

Meanwhile, 15 infrastructure projects were awarded by the DPWH 3rd DEO in March with a total contract amount awarded of P335.25 million. Most of these projects are came from the Congressmen's Local Infrastructure Project (LIP) Fund, Engr. Torillo's added. (OCJ/PIA-MIMAROPA, Palawan)