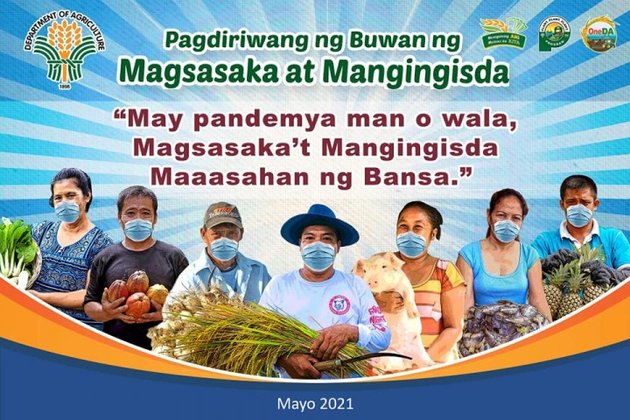 TUGUEGARAO CITY, Cagayan, May 10 (PIA) -- The Department of Agriculture (DA) has launched the School-on-the-Air Program on smart agriculture in the Cagayan Valley Region.

Agriculture Secretary William D. Dar said that the program is one of the strategies of the department to capacitate farmers on modern agriculture technologies.

He said that the School-on-the-Air aims to present and discuss modern technologies on rice production that will enhance further the productivity of the local farmers to contribute to the rice sufficiency program of the government.

The program will target over 3,000 rice farmer enrollees from the different municipalities of Nueva Vizcaya and Quirino provinces is to be aired in five identified local carrier stations.

All of the partner agencies in the program expressed their support to the initiative, which will officially start in the region on May 13. (BME/OTB/PIA-Cagayan with reports from DA-RFO II, RAFIS)