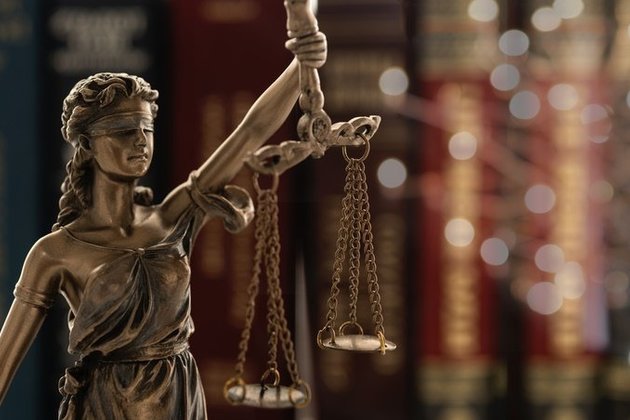 An Eastern Cape attorney has been found guilty of stealing nearly R700 000 from a client.

The Mthatha Specialised Commercial Crimes Court on Friday convicted Vuyani Gwebindlala, 52, on a charge of theft.

The money he took was a large portion of an amount paid into Gwebindlala Attorneys' trust banking account by a prospective home buyer, Angela Schulte.

The National Prosecuting Authority (NPA) said Gwebindlala was the sole signatory of the account.

According to the NPA, Schulte had a deal to buy a house from the seller, Nokuthula Thetyana-Mngqundaniso, in March 2008.

The money was to be held until such time that the transfer of the ownership of the property had been completed and duly registered.

After that, the said amount could be paid to the seller.

"Gwebindlala was legally obliged not to utilise any portion of the funds for any other purpose, other than for which it was given. However, starting from the date it was deposited to 1 May 2009, the attorney withdrew various cheques from the said trust account. At the time the amounts were drawn, the trust account held no other funds," NPA spokesperson Luxolo Tyali said.

Tyali added that Gwebindlala only made payments of R44 600 to the seller, and misappropriated the rest for his personal use.

The case has been postponed to 6 August for sentencing.